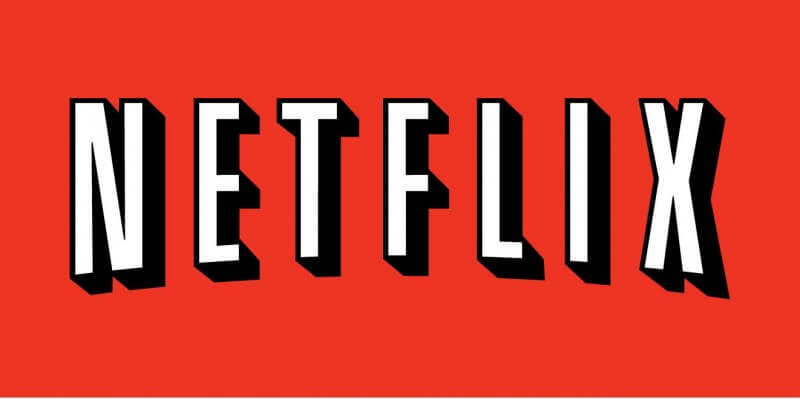 Don’t look to the movie theater for Martin Scorsese’s next big project.

Netflix recently laid down a cool $105 million to bring “The Irishman” to their subscription service.

Robert De Niro will play Frank Sheeran, a contracted hit man for the mob.  Sheeran allegedly confessed to killing his friend (and many others) Jimmy Hoffa.  Hoffa will be played by Al Pacino.  Joe Pesci will East Coast crime boss Russell Bufalino and Harvey Keitel is assuming the role of the Sicilian crime boss Angelo Bruno.  Three of the four the principal actors (Di Niro, Pesci and Keitel are no stranger to working with Scorsese, each having starred in other Scorsese films. Budgeted at an estimated $100 Million to produce, the film is based on the 2004 novel “I Heard You Paint Houses” by Charles Brandt.  The novel (and subsequent screenplay, written by Steven Zallian) follows the story of Teamster Frank Sheeran, who was also known as “the Irishman.”  Sheeran was a driver for Russell Bufalino, “Godfather” of the U.S. East Coast Cosa Nostra crime syndicate, who allegedly ordered the hit on Hoffa.  Sheeran confessed to killing Jimmy Hoffa in 1975.

The film, which has been pre-production for the last five years, is due to be released in 2018.

“I Heard You Paint Houses,” the novel for which “The Irishman” is based is available on Amazon by clicking HERE.