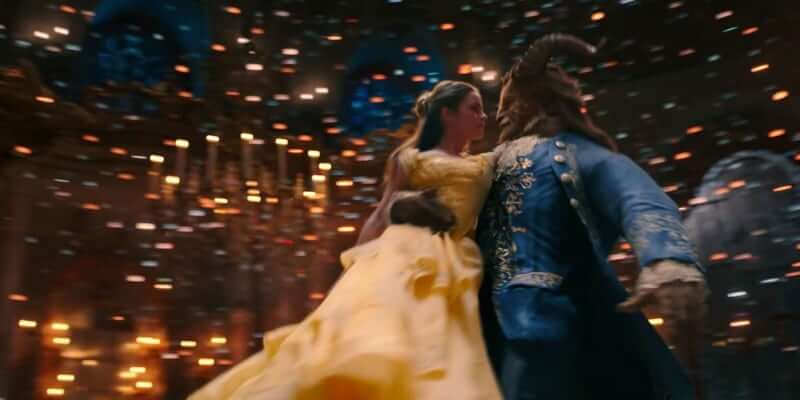 Malaysia attracted some attention this week after refusing to screen Beauty and the Beast.

The country demanded that Disney cut more than four minutes of material deemed inappropriate by censors, but Disney refused. Part of the controversy stems from outrage over the decision to make LeFou gay, the first time an LGBTQ character has ever appeared in Disney movie.

The film was withdrawn from release, but later the Golden Screen Cinemas chain in Malaysia tweeted that Beauty and the Beast would be screened after all — but with a PG13 rating.

Comments Off on Malaysia decides to screen “Beauty and the Beast” amidst ‘gay moment’ controversy, ups rating to PG-13