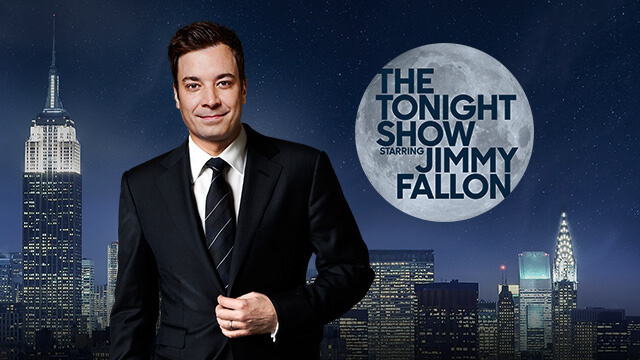 Next week Jimmy Fallon tapes “The Tonight Show” at Universal Orlando Resort over the course of a few nights in celebration of the official opening of his new attraction Race Through New York Starring Jimmy Fallon.

Along with Jimmy, a host of entertainers and celebrities will be coming into Orlando for the tapings, and the list has been released. Monday’s guests include Vin Diesel, Shaquille O’Neal and Pitbull. Tuesday’s line-up will be equally entertaining with Blake Shelton and Scott Eastwood. On Wednesday, you can expect the walls to burst as people pack it out for Dwayne “The Rock” Johnson, Nicole Richie and Flo Rida.

Thursday is the big day–the official opening day of Fallon’s attraction. Jay Leno, predecessor of Fallon will be there to help commemorate the occasion with a musical performance by Jason Derulo.

Those who weren’t able to secure tickets to the Fallon tapings may still be able to get in on some of the action because it is entirely possible that the concert performances will take place on the Music Plaza Stage out in the public area of the theme park. If not, there is always hope for a celebrity spotting on some of the attractions. Happy celeb hunting, peeps!