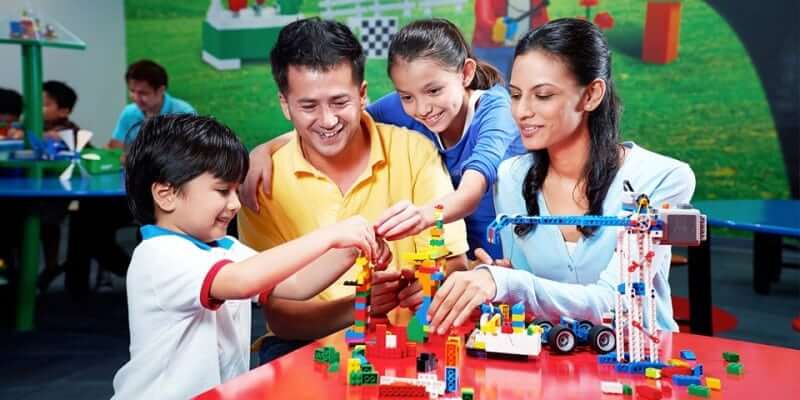 Merlin Entertainments has partnered with DXB Entertainments to bring the first LEGOLAND Hotel to the Middle East. The hotel will open in Dubai’s largest integrated theme park destination, Dubai Parks and Resorts. With 250 rooms, this will be LEGO’s first hotel in that part of the world, standing adjacent to to the LEGOLAND Dubai theme park which has been operational since October of last year.

Each guest room is planned to feature LEGO models and theming much as the hotels we have in the United States do, and different play areas such as an immersive castle and adventure space will be open to kids even outside of park hours. Then, of course, there are the “disco elevators” which are planned for the hotel. What is a disco elevator, you ask? We don’t exactly know, but it definitely sounds like something we’d want in on.

The addition of a LEGO themed hotel at Dubai Parks and Resorts will bring the total hospitality offering at the destination to over 750 rooms. With more than 100 rides and attractions spread across three theme parks, one waterpark and Six Flags Dubai opening in 2019, we expect families to spend several days at the destination to enjoy all the amazing experiences we offer.

No timeframe has been announced for the park’s completion as of today.