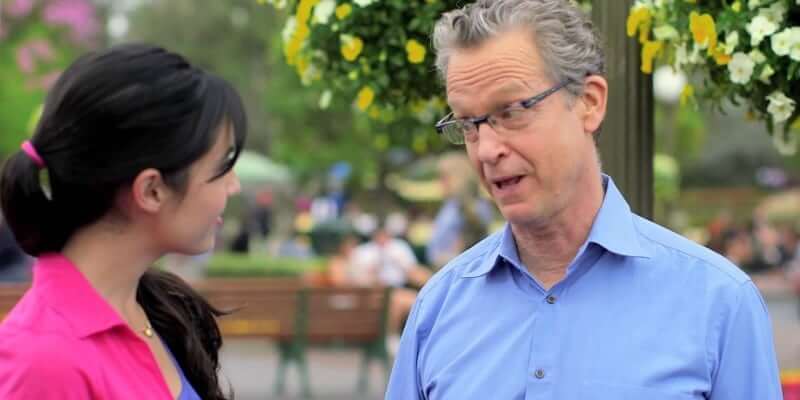 Fans of “Kingdom Keepers” will be happy to hear that Ridley Pearson is returning to Walt Disney World to launch his latest national book tour.

For the launch, Pearson will be on hand to autograph copies of his most recent addition to the popular series. The latest installment, “The Return: Disney at Last,” will be available for purchase during his appearance for $17.99. This is the first opportunity to get ahold of the book since Ridley’s appearance is scheduled ahead of the book’s official U.S. publication date, March 28. Wristbands will be distributed to guests that purchase a book, and it is these wristbands that ensure a meeting with Pearson. Each wristband will allow two book signings per guest, and once the limited number of wristbands have all been passed out, that will be it. The line to meet Ridely will be closed.

The signings will be on March 24 from 10am – 12pm inside Mouse Gear at Epcot and on March 25 from 10am – 12pm at the Art of Disney store in Disney Springs. Disney Vacation Club Members and Walt Disney World Annual Passholders will be given a discount on their purchase.

Ridley is also scheduled to appear for book signings at World of Disney in Disneyland Resort on April 22. More details will be forthcoming.

You can pre-order a copy of “The Return: Disney at Last” now on Amazon.