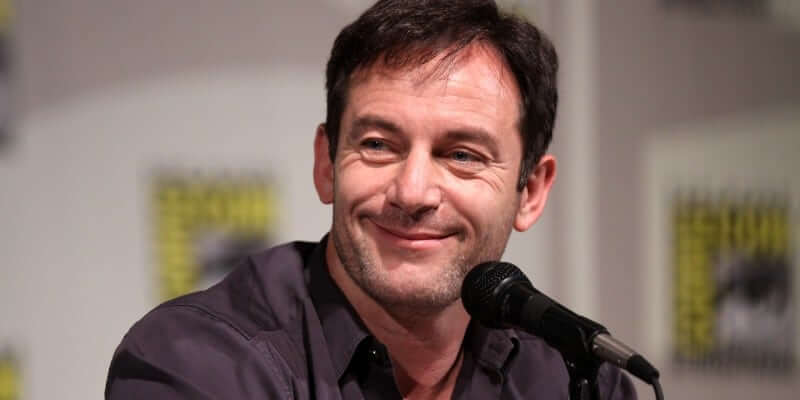 The latest TV incarnation of the “Star Trek” series may not have a premiere date yet, but it has found its captain.

“Star Trek: Discovery” will star Jason Isaacs as Captain Lorca. Isaacs is best known for his portrayal of Lucius Malfoy in the “Harry Potter” series and recently started on the Netflix show “The OA.”