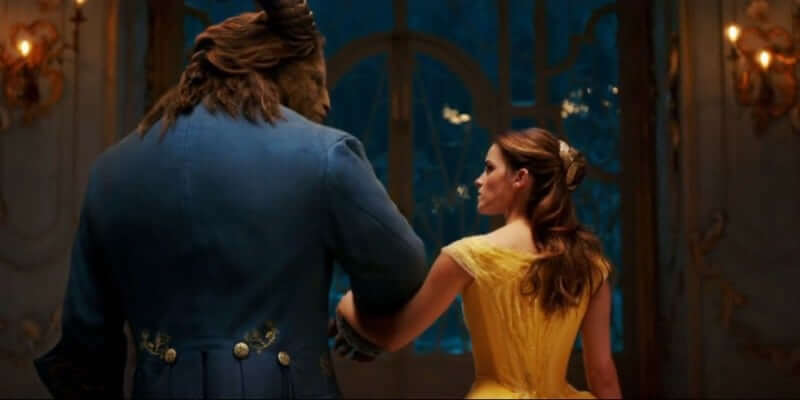 The big day is finally here: tonight in Los Angeles, California, the U.S. premiere of Disney’s new live-action reimagining of “Beauty and the Beast” will bring the movie’s stars and creative team to the El Capitan Theatre on Hollywood Boulevard. And fans from around the world can take part by watching live!

Starting this evening at 5:45 PM Pacific time (8:45 PM Eastern) you can visit Disney’s official “Beauty at the Beast” Facebook page for a live feed of the festivities. You can also check out Walt Disney Studios’ Facebook page at the same time for a 360-degree view of the red carpet ceremony. Disney’s “Beauty and the Beast” will be released to theaters nationwide on Friday, March 17th.