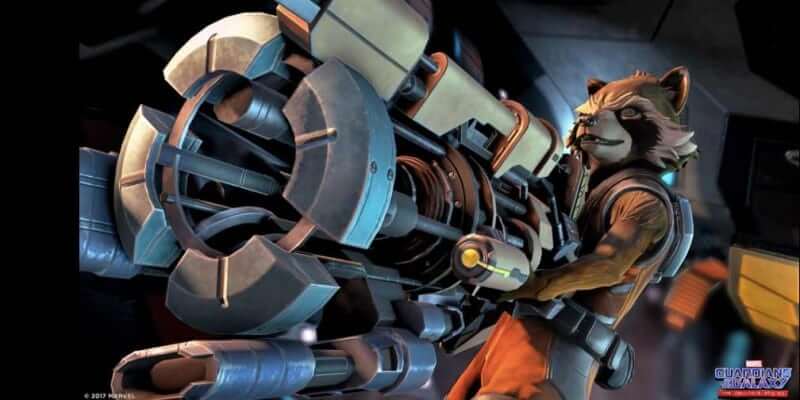 Back in December, a new interactive episodic game series was announced by Telltale Games, based on Marvel’s “Guardians of the Galaxy.” This new series, “Guardians of the Galaxy: Telltale Series,” was described as a five-part adventure that would premiere in 2017 for home consoles, PCs and mobile devices. Today we got our first look at the screenshots from this exciting project. The series is expected to be sold as a special season pass disc. The disc will include the first episode for the season and will grant access to the following episodes as the are released. More will be announced later this year.