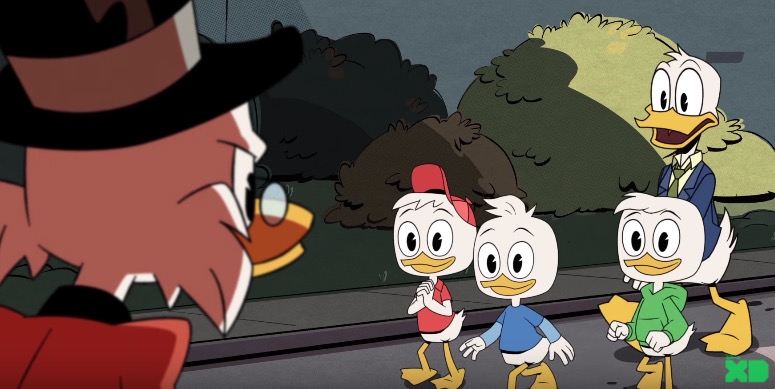 It was also announced today that a second season of “DuckTales” has already been ordered.

As a longtime Scrooge McDuck fan, I must say David Tennant nails it as the new voice. “Smarter than the smarties, and tougher than the toughies” indeed.

Danny Pudi, Ben Schwartz, and Bobby Moynihan as Huey, Dewey, and Louie will take a bit more getting used to.