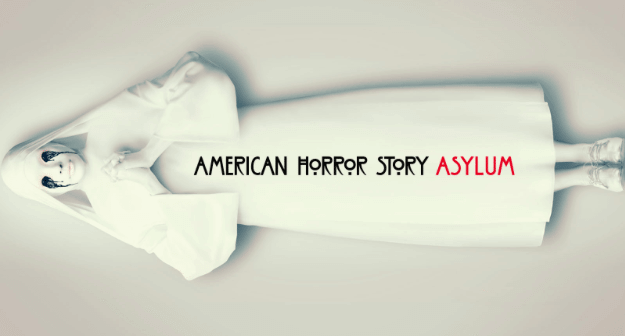 Universal Orlando just announced their first house for Halloween Horror Nights 27, and it looks like “American Horror Story” is returning. This time it will be “Coven,” “Asylum” and “Roanoke” that rock our world.

See the details if you dare at https://t.co/hOYkBUk9cA pic.twitter.com/TXgCbvA23u — HHN – Orlando (@HorrorNightsORL) March 29, 2017

Last year, “American Horror Story” debuted at Halloween Horror Nights with emphasis on the “Murder House,” “Freak Show” and “Hotel” seasons. The house quickly rose to the top as one of the event favorites with its incredible recreation of so many iconic scenes and characters.