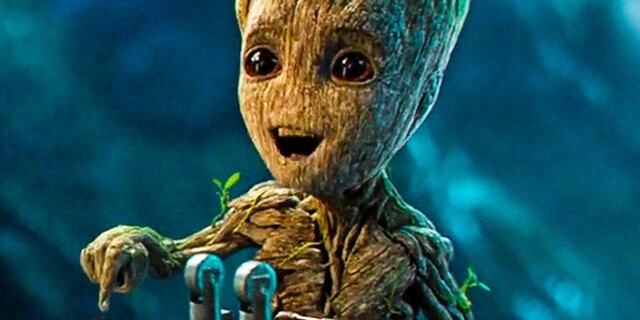 Fans attending the double feature will also receive an exclusive poster and souvenir button set. Tickets are on sale now. The new film follows the team as they work to unravel the mystery of Peter Quill’s parentage. You can check out the trailer below.