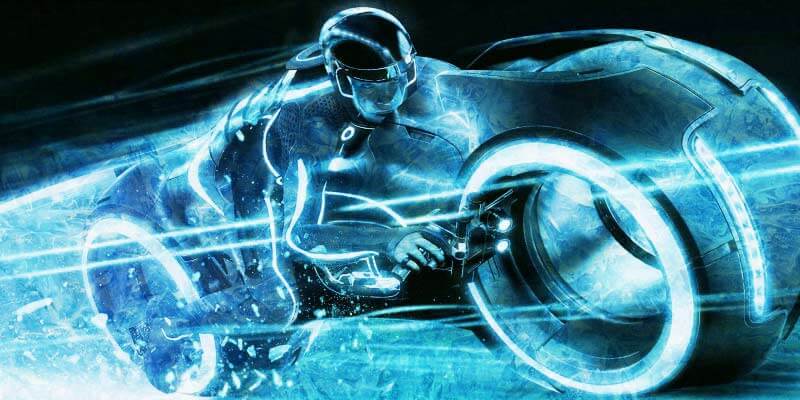 The “Tron” franchise is one of Disney’s more cult-like properties, inspiring feverish devotion among a certain subset of the geek community, but never quite catching on with the general public. After two theatrical films, one animated TV series, and a theme park ride, “Tron” fans are anxiously awaiting to see what comes next.

As for the special screening, “Tron: Legacy” has never looked better than it was displayed last night. Presented in laser projection for the first time anywhere, the movie was crisper and brighter than it’s ever been. Fans in attendance were wowed and honored to be seated in the same theater as the film’s director (and at least one of its producers) while the movie played in IMAX 3D with thunderous surround sound.

But it appears “Tron 3” is on an indefinite hold at Disney, with the studio’s focus having shifted to Marvel and Star Wars. But Kosinski’s concept for “Tron: Ascension” sure sounds interesting, doesn’t it?