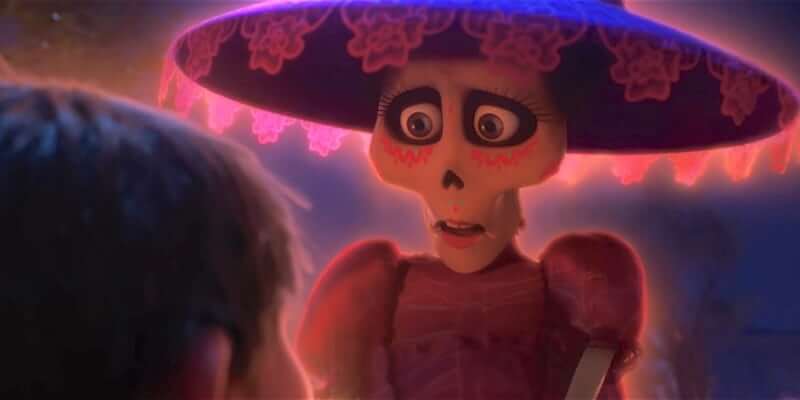 Finally, a teaser trailer for Disney-Pixar’s “Coco” has been released.

“Coco,” the latest film coming out of Disney-Pixar Animation, will hit theaters this fall. The story follows 12 year-old Miguel in his quest to become an accomplished musician. His journey leads him to the Land of the Dead, and a series of events unfold to bring about a most unusual family reunion.