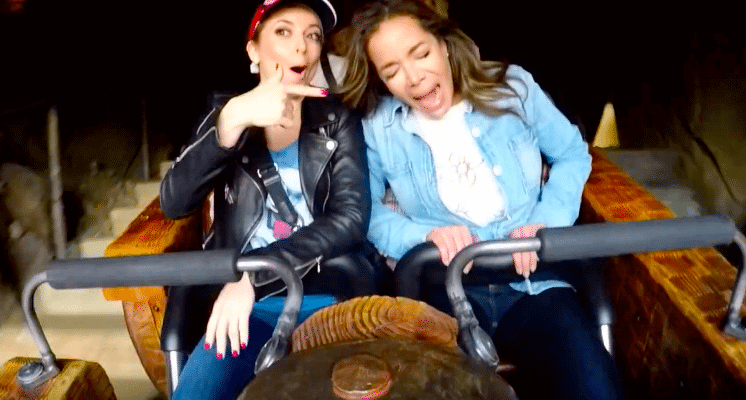 Every wonder what it is like to be at the taping of a show at Walt Disney World. Disney Parks Blog has just given us a sneak peek at that very thing, releasing a video with some behind-the-scenes footage of their recent tapings of “The View” at Walt Disney World Resort.