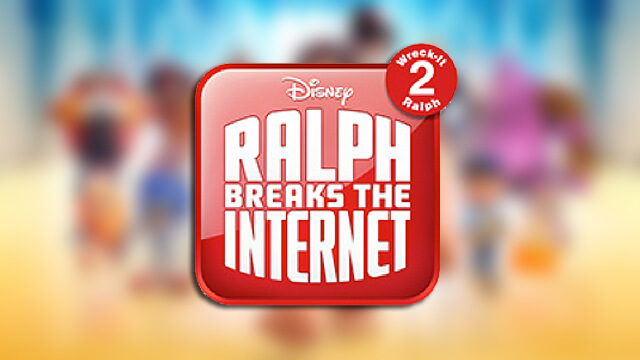 It was also revealed that Jane Lynch and Jack McBrayer will be returning to the voice cast.

“To take these characters we love and have them enter the enormous world of the internet has given us so much to explore,” said co-director Rich Moore. “Our production team has been hard at work designing a world that takes something we all think we know – the internet – but shows it in a whole new, imaginative way.”

The release date of March 2018 was originally announced for “Ralph Breaks the Internet: Wreck-It Ralph 2.” Since that time, however, the release date has been moved to November 21, 2018.