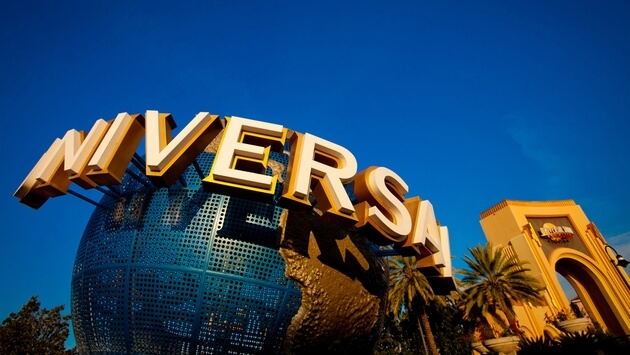 Comcast Corporation is planning on a massive expansion of hotel rooms at the Universal Orlando resort. Comcast and Universal had previously announced plans to redevelop land housing the Wet ‘n Wild water park outside of Universal Orlando, and now the plans for the area are coming into place.

Comcast expects to turn the 64 acres of former water park land into a large hotel with three parking lots, which would give Universal Orlando an additional 4,000 hotel rooms. All of Comcast’s recent hotel additions will bring Universal Orlando’s capacity to 6,200 guest rooms.

Universal’s rival, Walt Disney World, has a total capacity of more than 30,000 guest rooms, but no single hotel will be as large as the one planned by Comcast. For comparison, Disney’s Pop Century is the largest hotel on the property and has a capacity of 2,880.

The new hotels at Universal Orlando may create some additional competition with Disney. Comcast plans to offer some lower price points at their new hotel, making it an appealing alternative to Walt Disney World resorts.

Comments Off on Comcast Corporation to build largest hotel for Universal Orlando, lower prices may create competition for Disney