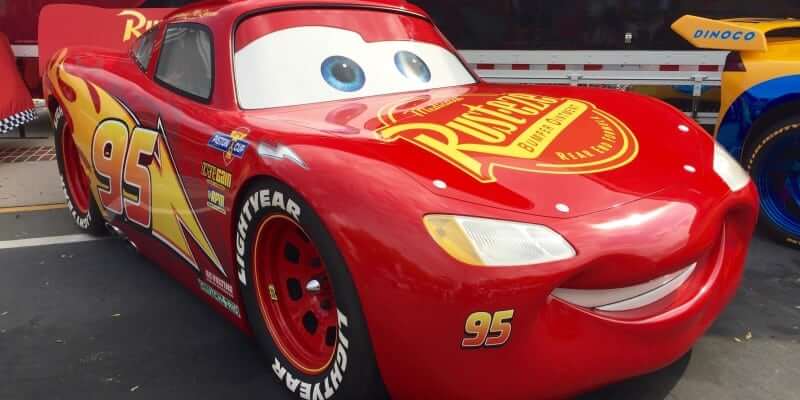 While “Cars 3” won’t zoom into theaters until June 16th, the new Disney-Pixar film is already revving its engines with a national tour that started this week.

“Road to the Races” makes its first pitstop in Disney Springs March 23-26 and brings fun for the whole family with it. Life-sized Lightning McQueen, Cruz Ramirez and Jackson Storm are all on site for photo opportunities. The event also offers a sneak peek of the upcoming film for those who just can’t wait for the checkered flag to drop this summer. It’s a few minutes of footage that is exclusive to the tour, and there is even a Pizza Planet Rocket easter egg in the clip (so keep your eyes open for that). In addition, a number of sponsors have brought along some activities for everyone like a speedy tire-changing challenge, a Piston Cup prize wheel, and an interactive play area. Of course there is some fantastic “Cars 3” merchandise to “detail” your life as well as specialty food and beverage items for those that need to refuel during the event. And when you have completed the course, you can make a victory lap at a DJ dance party to celebrate.