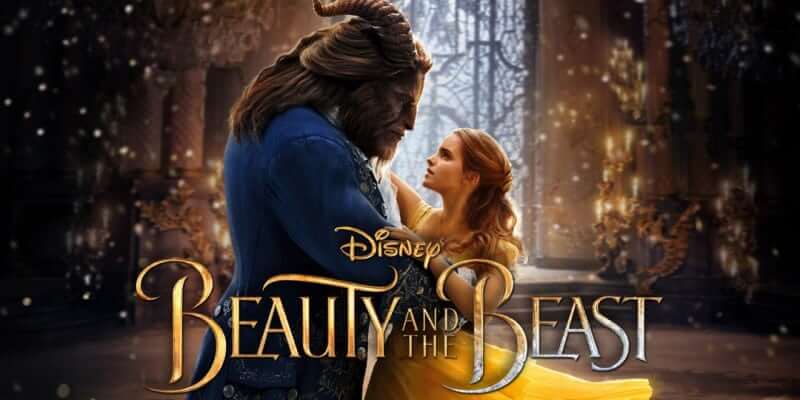 There is no denying that the live-action “Beauty and the Beast“ was met with great enthusiasm opening weekend.

It is estimated that Disney’s new film brought in $170 million over the three days, which puts it in the #1 all-time spot for a March opening — a spot previously held by “Batman v Superman: Dawn of Justice” with its $166 million gross last year.

The impressive stats of “Beauty and the Beast,” however, go far beyond the month of March. It’s the seventh largest domestic opening weekend in history. It has also surpassed “Finding Dory” for biggest opening for a PG-rated film.

It also made its mark in IMAX theaters. It delivered the top global and domestic opening ever in the IMAX format for a PG-rated film. This push gave IMAX a huge boost, taking the company beyond the $6 billion mark in total global box office earnings–something it hasn’t done since 2002.

Overall, “Beauty and the Beast” brought in an estimated $180 million internationally. This brought its global earnings to $350 million and placed it in the #14 position of all time for its opening weekend.