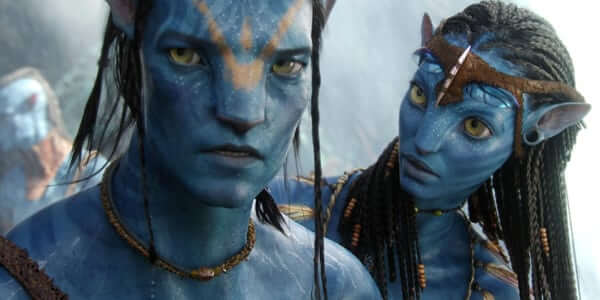 As “Avatar” creator James Cameron has been working hard with Disney’s Imagineers to create Pandora – The World of Avatar for Walt Disney World, four sequels to the popular original film have been announced.

But as they build such a large cinematic universe, the release date for these sequels just keeps getting pushed back.

When last announced, Avatar 2 was slated to open in December 2018. But now James Cameron tells The Star that date won’t be met:

Well, 2018 is not happening. We haven’t announced a firm release date. What people have to understand is that this is a cadence of releases. So we’re not making Avatar 2. We’re making Avatar 2, 3, 4 and 5. It’s an epic undertaking. It’s not unlike building the Three Gorges dam. (Laughs) So I know where I’m going to be for the next eight years of my life. It’s not an unreasonable time frame if you think about it. It took us four-and-a-half years to make one movie and now we’re making four. We’re full tilt boogie right now. This is my day job and pretty soon we’ll be 24-7. We’re pretty well designed on all our creatures and sets. It’s pretty exciting stuff. I wish I could share with the world. But we have to preserve a certain amount of showmanship and we’re going to draw that curtain when the time is right.

The expansion of Disney’s Animal Kingdom theme park, however, will open on May 27th, 2017, set in a timeframe long after all the Avatar films, when humans and the Na’vi are at peace with one another.

Comments Off on Avatar 2 release date pushed back (again), won’t open as announced in 2018