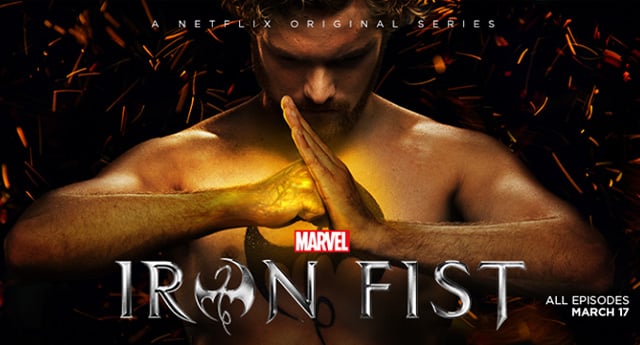 The fourth and final of Marvel’s Defenders, “Iron Fist”, is finally coming to Netflix. Today Marvel released the first trailer for the series featuring the hero Danny Rand, played by “Game of Thrones” Finn Jones, returning to New York. The trailer showcases just some of his super strength and some quick cameos from previous Netflix Marvel series.

Comments Off on VIDEO: The first trailer for Netflix’s “Iron Fist” is here