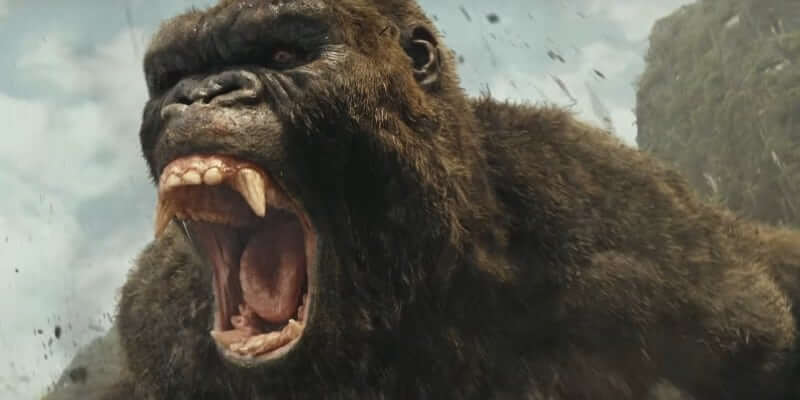 Theme park fans know King Kong best from his appearances in multiple forms at Universal Studios in both Hollywood and Florida. But of course, as is the case with many of Universal’s most famous attractions, Kong started in the movies. The big ape has been thrilling audiences on screen since all the way back in 1933. And now King Kong is getting ready for his return on a grand scale in “Kong: Skull Island”.

Today Warner Bros. released the final action-packed final trailer for the upcoming movie, and it too gives the impression of a non-stop thrill ride.

“Kong: Skull Island” will be released into theaters nationwide on Friday, March 10th.

Comments Off on VIDEO: The big ape goes bananas in final trailer for “Kong: Skull Island”