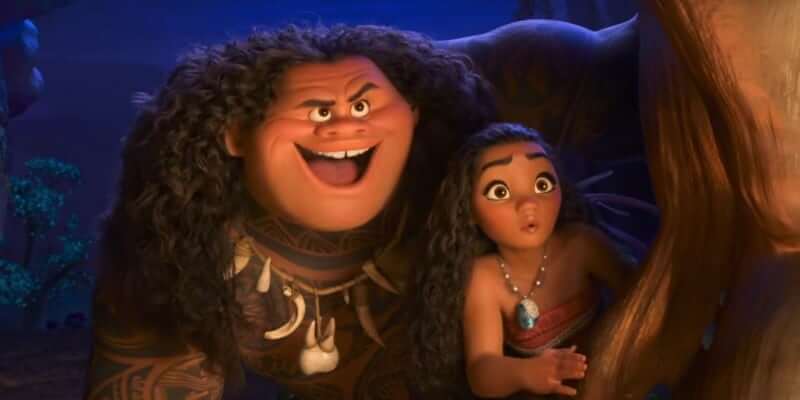 Disney’s latest hit animated feature “Moana” is available on home video starting today, and in celebration the company is giving fans a peek at some more bonus features included in the release.

In this first clip, stars Auli’i Cravalho (voice of Moana herself) and Dwayne Johnson (Maui) help viewers spot some of the more cleverly hidden Easter Eggs in the movie, including Aladdin’s lamp and a couple cameo appearances by the movie’s directors Ron Clements and John Musker.

In the second featurette, find out how musicians Opetaia Foa’i, Lin-Manual Miranda, and Mark Mancina came up with the movie’s opening song “We Know the Way”.