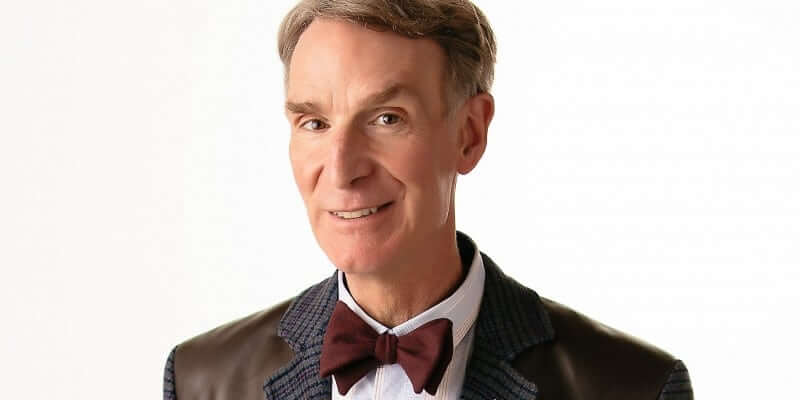 The groundbreaking Disney educational series “Bill Nye the Science Guy” aired for five seasons in the mid-nineties on PBS, and adults of a certain age still remember the titular Nye’s wry and informative take on all things science.

Now, after almost twenty years off the air (during which Nye has continued his career as a prominent science educator and outspoken skeptic) he’s getting a new series in the form of “Bill Nye Saves the World” on Netflix. And today the streaming service released the first trailer for the upcoming show.

“Bill Nye Saves the World” will feature guest appearances by celebrities like Zach Braff, Will Wheaton, and Joel McHale. The entire first season will be released simultaneously April 21st on Netflix.

Comments Off on VIDEO: Science guy Bill Nye returns to “Save the World” in trailer for new Netflix series