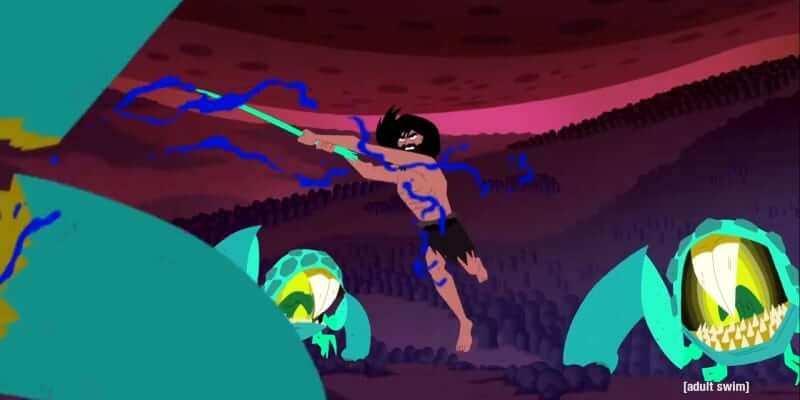 Now “Samurai Jack” is set for a revival this Spring, as part of Adult Swim’s Toonami programming block, with Tartakovsky returning as Executive Producer. Today Cartoon Network released the first trailer for the show’s new– and apparently final– season.