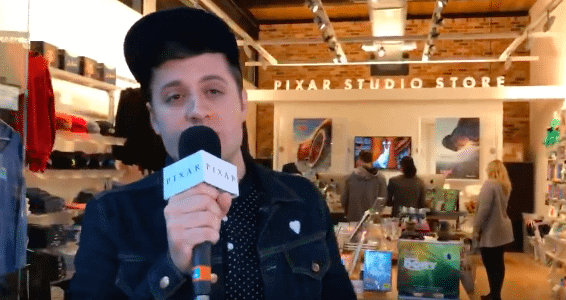 Pixar model and set designer Nick Pitera (yep, the same Nick Pitera that went viral a few years ago with his vocal talents) now brings us inside Pixar Animation Studios with a fun tour of their creative space.

The video starts from inside the lobby of the main building and walks everyone throughout to get a behind-the-scenes look at the place where computer animated classics like “Toy Story” and “Up” were conceived. The great thing about this particular tour, though, is its “Choose Your Own Adventure” element. Originally unfolding on FaceBook Live, Pitera gave viewers a chance to direct what they wanted him to explore. See for yourselves!