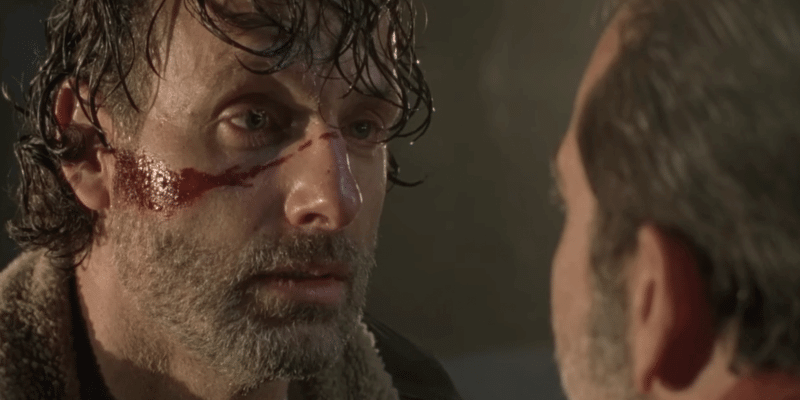 It’s been a long, hard road for the group of survivors on AMC’s hugely-popular action/horror series “The Walking Dead”. And now, in the middle of the show’s seventh season, the unlikely band must attempt to rally together in order to put a stop to the villainous Negan (Jeffrey Dean Morgan) and reclaim control over their own fates.

Today AMC dropped a new mid-season promo video, combining footage from the show with interviews of the cast and creative team. The roughly three-minute trailer gives us a peek at what we can expect in upcoming episodes, including a potential uprising led by the series’ lead character Rick Grimes (Andrew Lincoln).

Comments Off on VIDEO: New “The Walking Dead” mid-season promo points to a showdown between Rick and Negan