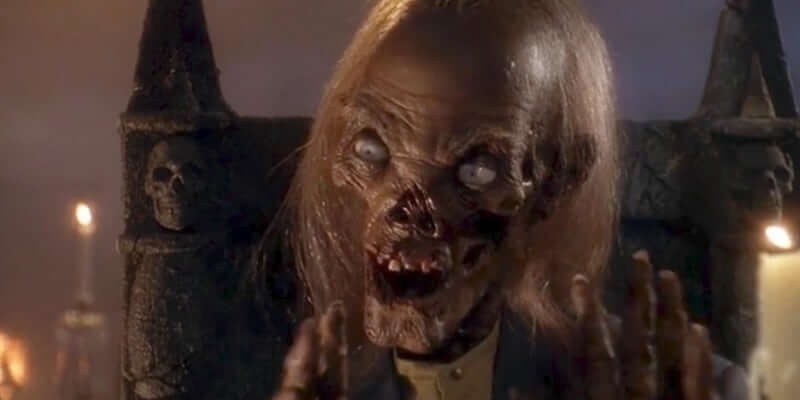 The Crypt Keeper is cackling back as all-new videos have surfaced online that seem to be promoting M. Night Shyamalan’s reboot of the TV series for TNT.

Both videos come packing that perfect mix of wild horror and humor that made “Tales From the Crypt” a classic. One features Shyamalan himself talking up the reboot while the other gives a hard-hitting introduction to the look and feel of the new series:

EDIT: The videos have been removed. Those that missed them will have to wait for TNT to officially release them…

Neither has been officially released by TNT just yet, instead found online by Bloody Disgusting – but they do seem to be the real deal.