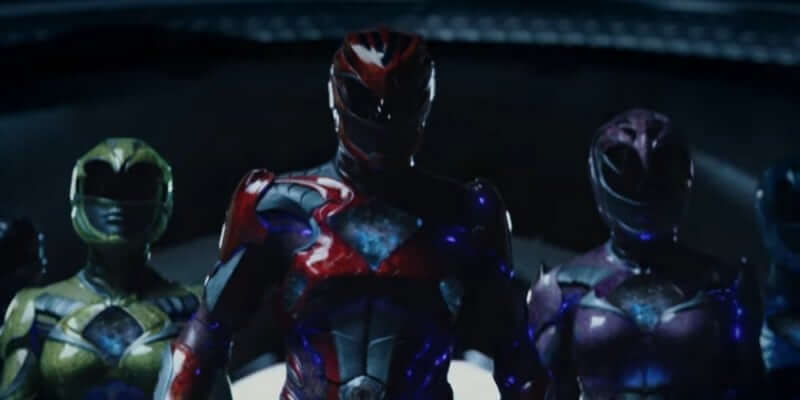 It was an inescapable phenomenon in the 90s, and now it looks like the “Power Rangers” franchise is back. The new feature-film reboot is set to debut this spring with some heavy hitters among the cast and an all-new look.

Today Lionsgate Films revealed the latest trailer for “Power Rangers”, which includes some choice moments with Elizabeth Banks as the villainous Rita Repulsa and Bryan Cranston as the Rangers’ mentor Zordon.

“Power Rangers” will be released into theaters nationwide on Friday, March 24th from Lionsgate.