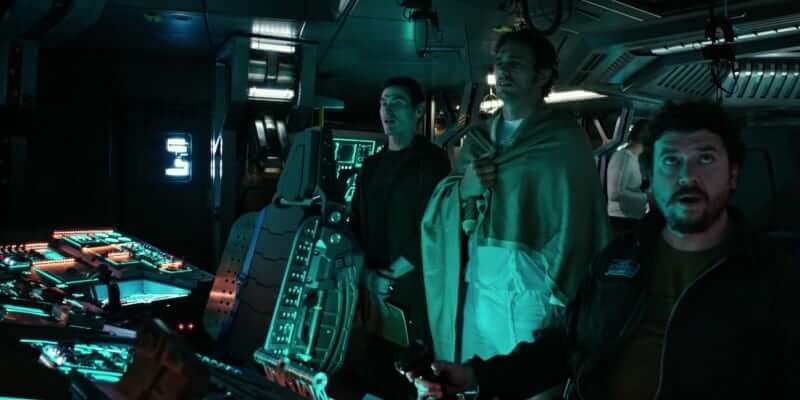 Just days after revealing the first “Alien: Covenant” cast photo, Fox has once again surprised the world with nearly five minutes of entertainment that serves as an introduction to the highly anticipated film.

The movie marks director Ridley Scott’s long-awaited return to the franchise, which begins with the newly-released official prologue entitled “Last Supper,” introducing the crew of the Covenant they enjoy a final meal before entering cryosleep.

It contains a familiar feeling of distress from the origins of the “Alien” series – with a fun twist fans will certainly get a kick out of: