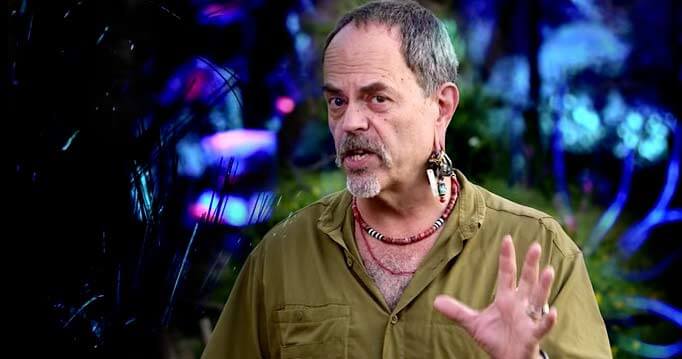 Famed Disney Imagineer Joe Rohde stars in a new video just released by Walt Disney World detailing how the fantastical lands and creatures that will be seen in the Pandora -­ The World of Avatar expansion of Disney’s Animal Kingdom make sense with the rest of the park’s real-life values.

Disney says this is the “first in a series of videos” that we can expect to arrive before this summer’s grand opening of Avatar Land.

Meanwhile, earlier today the viral marketing social account @VisitPandora revealed an introduction of a new character, ACE Lead Field Expert, Kam Demarco, to help us continue to get familiar with the story of the “Avatar” expansion: