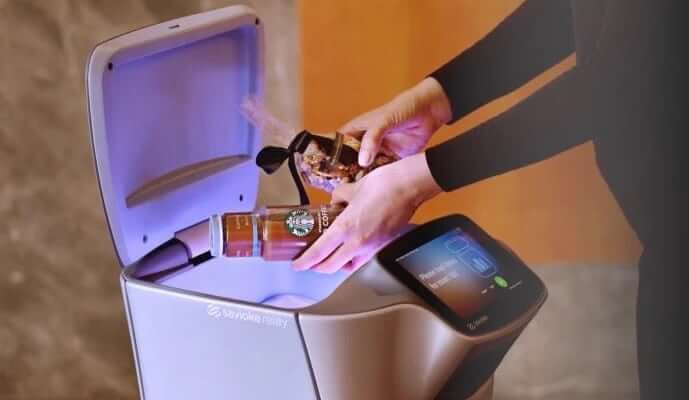 Universal Orlando is taking resort amenities to the next century with a new test at the Cabana Bay Beach Resort.

Revealed via a rather cheeky tweet, Universal is currently testing the Savioke Personal Service Robot, which is basically a “Star Wars” droid for your hotel needs. It has the ability to deliver food, snacks, and other small necessities direct to your hotel room without having to interact with a human.

Toothpaste, shampoo, or even coffee are among the potential deliveries straight to your hotel room door.

Here’s an overview from the company that creates the Relay robot:

There’s no word yet on a widespread rollout of this ongoing test at Universal Orlando’s various hotels.