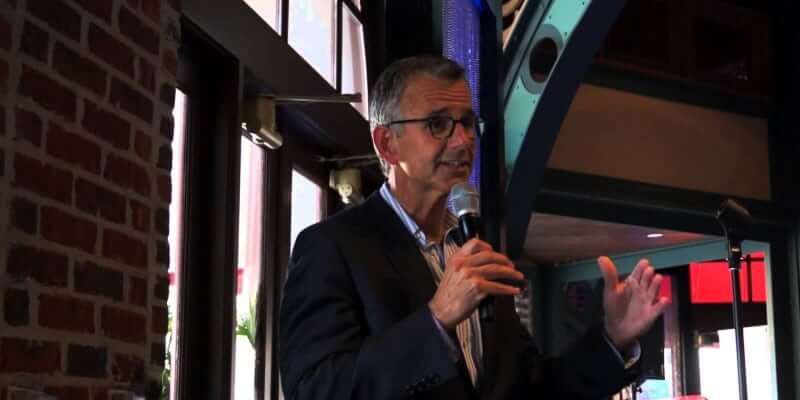 Mark Woodbury, president of Universal Creative, has been appointed to a new position in the company, Vice Chairman of Universal Parks & Resorts.

His responsibilities as Vice Chairman will apparently not affect his previous position as it is reported he will continue to act as president of the research and development team that designs attractions for Universal’s parks. It is also being reported that he will continue to perform under Tom Williams, the chairman and CEO of Universal Parks & Resorts.

Woodbury is best known for leading the team responsible for the development of the Islands of Adventure theme park in Orlando and Universal Studios Osaka in addition to some of Universal’s most popular attractions such as Skull Island: Reign of Kong, Despicable Me Minion Mayhem and Transformers: The Ride — 3D.