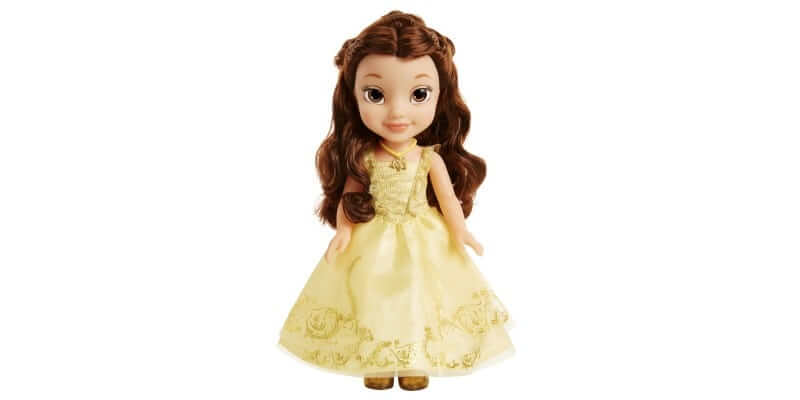 More big reveals coming out of this week’s Toy Fair 2017 in New York, where all the major toy manufacturers are displaying their wares for the upcoming year. This time American toy company Jakks Pacific has announced several new lines and products designed for imaginative kids. Then we’ve got the Cuppatinis, which Jakks describes as cute dolls that transform into teacups “with a simple flip of their skirts!”

Up next is the second series of Gift ‘Ems, the popular assortment of collectible and tradeable miniature figures. Pictured below is the Gift ‘Ems Scooter. For active kids (or kids who’d like to be more active) comes the Mighty Runner, an electronic gaming system which features customizable player characters and is controlled by the running and jumping feet of children ages 5 to 10. Also available will be the Splatoon Splat Balls, which come in a variety of colors and tie in with the upcoming game “Splatoon 2” for the Nintendo Switch. And finally of course there’s the officially Disney-licensed Ballroom Belle from “Beauty and the Beast”, a large-scale 14-inch doll dressed in the costume and pendant necklace from both the original 1991 animated feature and the upcoming live-action reimagining. That’s it from Jakks Pacific’s announcement today, but be sure to stay tuned to Inside the Magic for more from Toy Fair 2017!