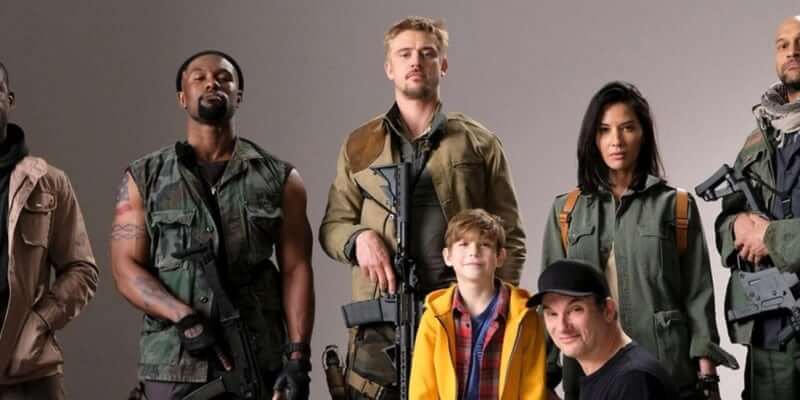 The world may never get enough of the “Predator” franchise, as move movies keep emerging year after year. The original “Predator” film starring Arnold Schwarzenegger was released 30 years ago in 1987. We have yet to see what the titular character will look like when it soon appears in Black’s “The Predator.”