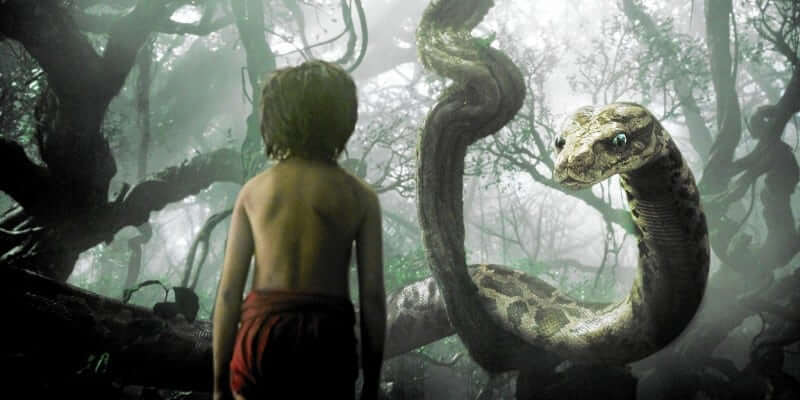 Last year was a big year in terms of blockbuster hits with films like “Rogue One” and “La La Land” dominating the industry. However, it was Jon Favreau’s adaptation of “The Jungle Book” that commanded the scene at Tuesday’s Visual Effects Society Awards by taking the trophy in five different categories.

The April 2016 release was widely lauded for its technical achievements, ultimately claiming the organization’s most prestigious award–Outstanding Visual Effects in a Photoreal Feature. Though, it rose to the top in other categories as well, earning prizes for virtual cinematography, effects simulation, character animation, and composting.

Disney Pictures, in general, had a strong presence in the VES winners circle. “Moana” grabbed two accolades, and the Shanghai Disneyland attraction, Pirates of the Caribbean–Battle for the Sunken Treasure captured the award for Outstanding Visual Effects in a Special Venue Project. “Finding Dory” took home a prize as did “Doctor Strange.”

The only Oscar winner that did not receive a VES award this year, surprisingly, was “Rogue One: A Star Wars Story,” which performed so well at the box-office that it became 2016’s highest-grossing film domestically.