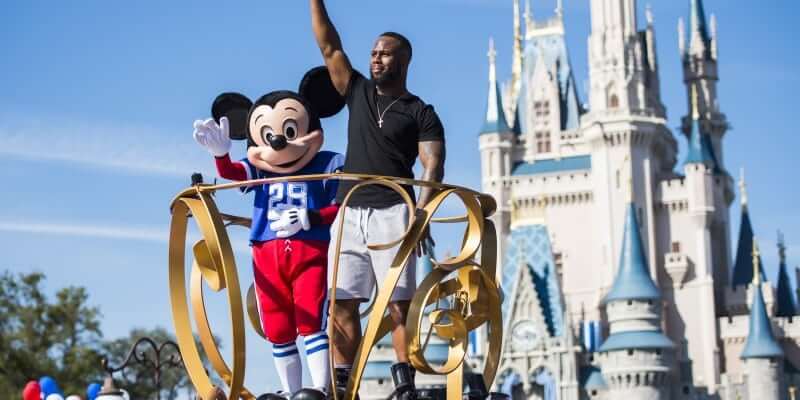 Helping lead the New England Patriots to an unheard of come-from-behind victory in last night’s Super Bowl L1, running back James White is headed to Disney World today for the Super Bowl parade this afternoon in the Magic Kingdom. The celebratory procession is a tradition that’s been around for thirty years, beginning in 1987. Interestingly, today will be the fourth time the New England patriots have been given a place in the parade, bringing them alongside other teams to share the record for most appearances in it. No NFL team has appeared more than four times in the parade. This is not the only record that White has set though. Last night, the sports star broke the record for most catches ever in a Super Bowl game, making him one of the evening’s most valuable players. He caught an astounding fourteen passes for 110 yards and three touchdowns, including the one that secured his team’s win in a first-time-ever overtime in Super Bowl history.