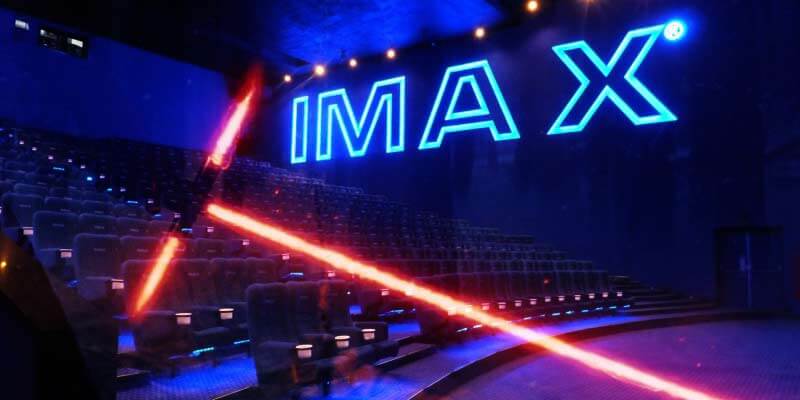 This morning IMAX and Lucasfilm revealed that “Star Wars: The Last Jedi” has used IMAX’s unique methods and high-resolution cameras to capture the film’s most critical sequences. This revelation follows the successful use and application of IMAX’s technology for “The Force Awakens” which gave viewers an immersive experience in theaters.

It’s all part of extended agreement between IMAX and Walt Disney Studios, a multi-picture deal that will last through 2019 and incorporate some of the most highly-anticipated films coming out of Walt Disney Animation Studios, Marvel, Pixar, and Lucasfilm.

The big hitters in the agreement include Lucasfilm’s upcoming Indiana Jones film as well as its Han Solo Star Wars movie and “Star Wars” episodes VIII and IX. Marvel’s contributions will be “Black Panther,” “Ant-Man and the Wasp,” “Captain Marvel,” “Avengers: Infinity War,” and the Avengers untitled sequel. IMAX will also be involved with movies more in line with Disney’s classic live-adaptations like “Disney’s Beauty and the Beast,” “A Wrinkle in Time,” and “Mulan” while Pixar’s “The Incredibles 2,” “Toy Story 4,” and a “Wreck-It Ralph” sequel will round out the group.

The Walt Disney Studios strives to bring great stories from visionary filmmakers to life for audiences around the world, leveraging the best technology available to create exceptional theatrical experiences. That’s what IMAX brings to the table, and we look forward to continuing to work with the IMAX team on the unparalleled upcoming slate of films from Disney, Pixar, Marvel, and Lucasfilm.

The agreement ensures that both companies will produce marketing material that is exclusive to IMAX, focusing on the films that included IMAX in their production or feature the expanded aspect ratio that IMAX theaters are known for.

Each film released in the IMAX theaters will be digitally re-mastered so that the images and sound quality are fitting with The IMAX Experience and IMAX DMR technology. These are the elements that give the audience that unique feeling as if they are in the movie.