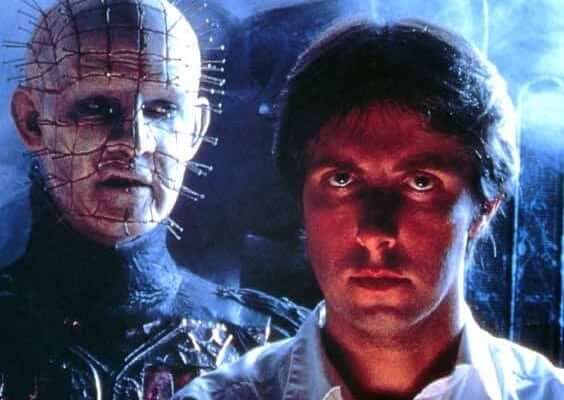 Ever wanted the change to work on a horror film? Have a script or story idea that you’re DYING to pitch?  Thanks to a partnership with AMC’s Shudder (an horror/suspense streaming service) and Adaptive Studios, Project Greenlight Digital Studios is able to offer just such an opportunity!  The fortunate future filmmaker will be granted a $300,000 budget and personal mentoring by the one and only Clive “Hell Raiser” Barker. Story pitches can be made via Project Greenlight Digital Studios website (click HERE).  They can be from one to three minutes long and must be an original idea for a horror film.  Entry is open from February 13 to March 17, 2017.  From those spooky submissions, ten finalists will be chosen to have their ideas considered buy a panel of judges and in a public vote.

That winner (and four more selected by the panel) will have to produce a short scene from their concept (funding provided).  All five will then attend the “Shudder Labs” retreat in June to be further coached.  One lucky winner will be chosen to have their concept crated (with Clive Barker as the executive producer)!