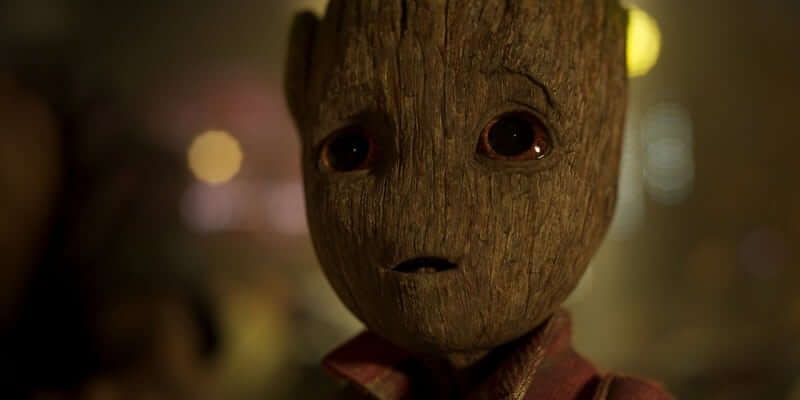 The plot centers around Peter Quill (or Star-Lord) and the mysteries of his father. Word is that this film will be highly emotional as Quill deals with “daddy issues” and continues to forge the relationships of his chosen Guardian family. Vol. 2 has all the cast from Vol. 1 returning to their roles for what promises to be another blockbuster hit. Chris Pratt will come back as Star-Lord. Zoe Saldana will repeat her role as Gamora. Dave Buatista will be Drax, of course, and Vin Diesel will take on the voice of Groot while Bradley Cooper resumes his role as the voice of Rocket. Michael Rooker, Karen Gillan, and Sean Gunn will also be taking back their places in the cast as Yondu, Nebula, and Kraglin. Newcomers to the set are Pom Klementieff, Elizabeth Debicki, Chris Sullivan, and Kurt Russell (who will play the father of Quill, Ego the Living Planet). “Guardians of the Galaxy Vol. 2” is a Marvel Studios’ production and opens in theaters May 5.