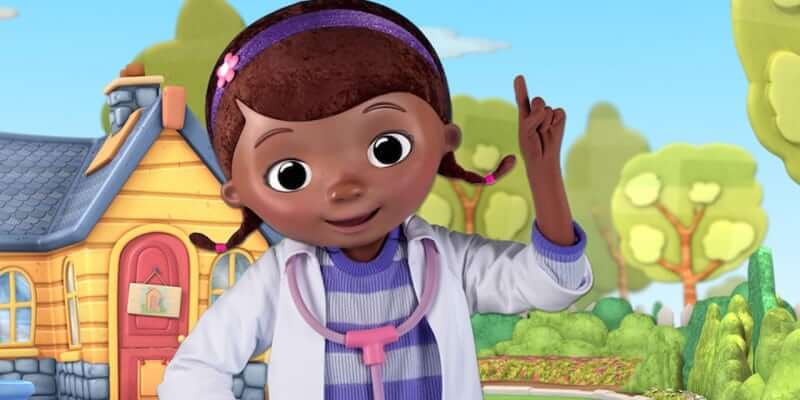 Doc McStuffins from the Disney Junior show of the same name has officially debuted her new meet and greet at Disney’s Animal Kingdom. The character–a hit with the pre-school demographic–will now be welcoming guests outside of the vet clinic at Rafiki’s Planet Watch. This new greeting opportunity is in addition to the one Doc holds at Disney’s Hollywood Studios and not in replacement of it.

Doc McStuffins is the star of the Peabody Award-winning animated series named after her–soon to be starting up its fifth season. The show teaches virtues like compassion and the importance of good health through the vehicle of imaginative play.

The series can be seen daily on Disney Junior and the Disney Channel.