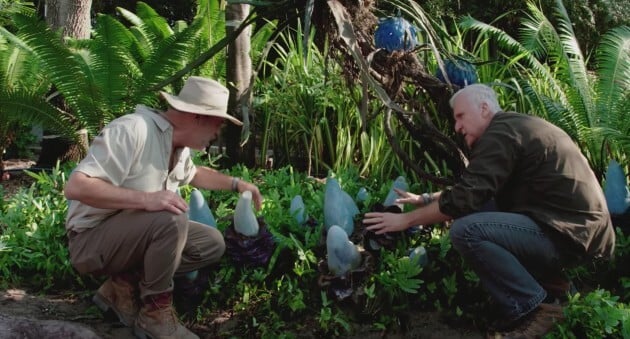 Last night on The Oscars, a new spot aired on ABC for Pandora – The World of Avatar, the new land set to open in Disney’s Animal Kingdom on May 27, 2017.

The spot featured James Cameron, the creator and director of AVATAR, giving us another look at the major attractions of the area like Avatar Flight of Passage and the Na’vi River Journey – including an even closer look at one of the Na’vi animatronics that guests will come face-to-face within.

We look forward to its opening which is just around the corner. What are your thoughts?