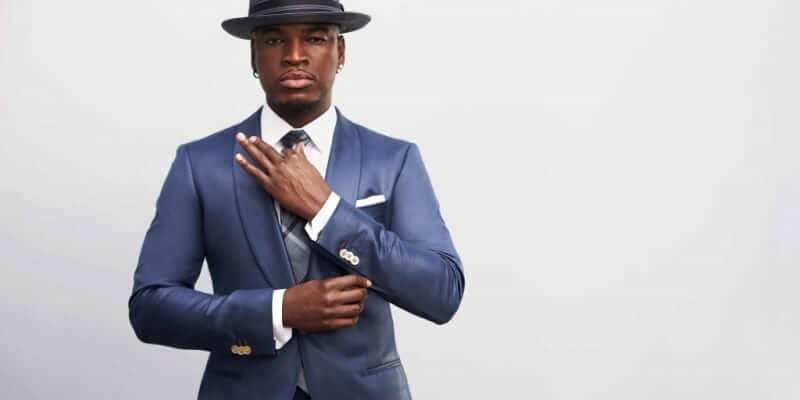 Since first appearing on the scene in 2006 when his debut album, “My Own Words,” topped the Billboard 200, he has had a string of hits, including “Miss Independent,” “Closer,” “So Sick,” and “Because Of You” (the title track from his second studio album which went on to win the Grammy for Best Contemporary R&B Album in 2008). He’s also recorded high-profile collaborations with Rihanna and Beyoncé and made a number of successful television and film appearances. His next venture will be as a judge in the upcoming show “World of Dance,” airing on NBC this summer.

Universal Orlando is calling their Mardi Gras celebration “Florida’s Biggest Party” and making every effort to live up to that claim. Running for fifty nights between February 4th and March 25th, park-goers are treated to a taste of New Orleans with a nightly parade that sees the streets fill with festive floats, colorful beads, and energetic performers. NE-YO is one of twelve high-profile musical acts who will be performing over the course of the event in the French Quarter Courtyard. Park guests will have the chance to try a variety of Cajun food and listen to live musicians, direct from New Orleans, before heading over to CityWalk to continue the NOLA-themed celebration into the night.