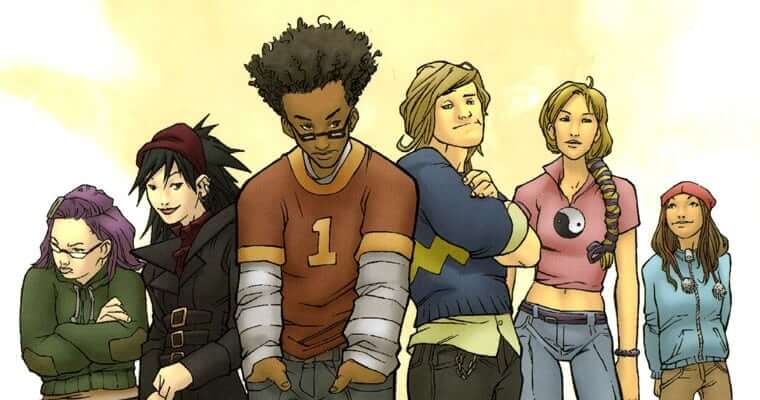 Marvel’s acclaimed comic book series “Runaways”, created by noted writer Brian K. Vaughan, ran from 2003 through 2009 as part of the Tsunami imprint, designed by Marvel to appeal to readers of Japanese manga.

Now “Runaways” is coming to TV, thanks to a deal between Marvel Television and the popular streaming service Hulu under producer Jeff Loeb. And this week Marvel finally announced the casting of the highly-anticipated series.

According to Marvel’s official press release, the cast is as follows: Filming on Marvel’s “Runaways” will begin this month, and the series will debut on Hulu sometime in 2018.