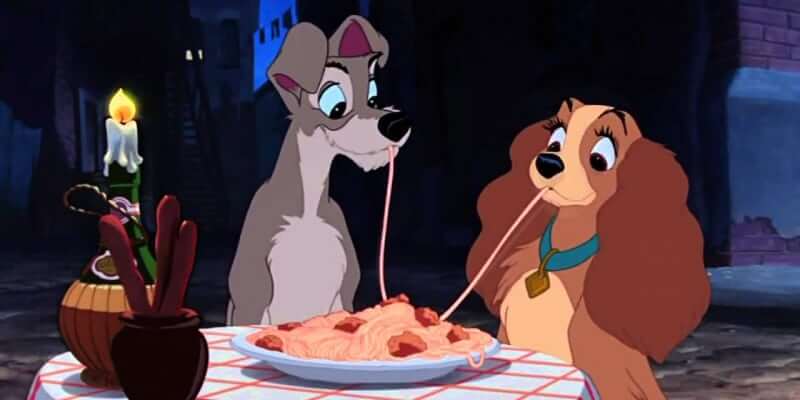 LACMA (the Los Angeles County Museum of Art) has become somewhat notorious recently for its viral Snapchats. And now the museum has teamed up with official Disney website Oh My Disney to create a series of images recreating instantly-recognizable love scenes from classic Disney animated features.

The LACMA and OMD social teams will recreate – in real time – iconic love scenes from Disney films, using a bank of more than 130,000 pieces of artwork and artifacts, in celebration of Valentine’s Day. Using pop culture references, hand-drawn art and Snapchat filters, fans can interact with the accounts through the chat function or share their reactions through photo/video to guess the Disney scene.

Disney and LACMA previously collaborated on a popular Snapchat story that retold the 1991 animated version of “Beauty and the Beast”. Future projects are planned to continue on a bi-monthly basis.

Be sure to monitor the official Oh My Disney Snapchat account all day during Valentine’s Day tomorrow to keep up with the event.