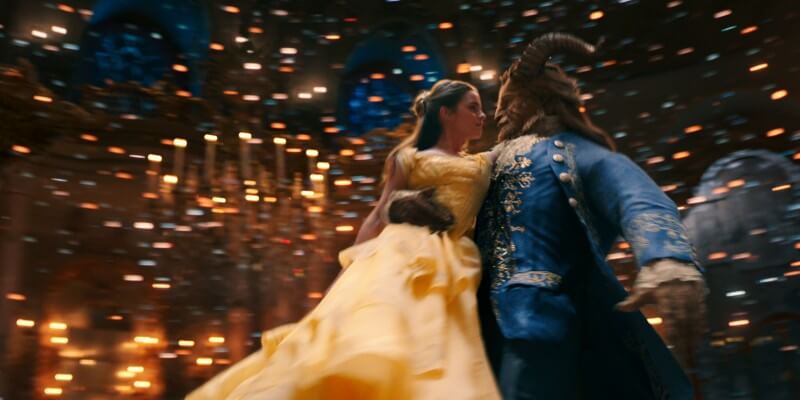 Beginning this weekend, the One Man’s Dream attraction in Disney’s Hollywood Studios and the Sunset Showcase Theater at Disney California Adventure will present a sneak peek of the Disney’s live-action adaptation of “Beauty and the Beast.” The small clip will only be shown for a limited-time in the attractions’ theaters, but during its run guests will be able to view it in 3D with unique “in-theater” effects. Each location is also promised to have a collection of movie props and costume pieces from the film on display.

Disney Parks Blog doesn’t mince its words in its praise of the upcoming movie, calling it “a stunning, cinematic event celebrating one of the most beloved tales ever told.”

The 8-minute preview will run in Disney Parks from February 10 until March 26. And the actual film debuts in theaters across the U.S. on March 17.