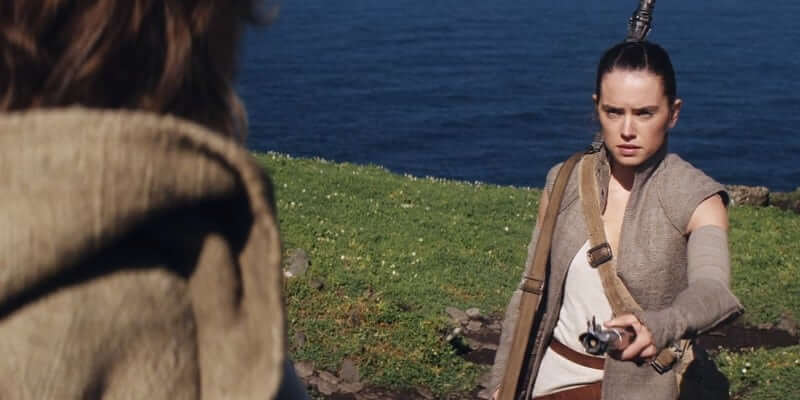 When the title for the most recent “Star Wars” film was released, a small controversy erupted. People took to social media across the nation to debate if the film’s title, “The Last Jedi,” referenced a single warrior or a group as the last-standing of the fictional order.

It looks as if we may finally have an answer to that pressing question, and it came from an unusual source–the translation of the title into German and Spanish.

The sleuths at IGN Germany cleverly picked up that the German title–“Die Letzten Jedi”– uses a plural form of the words “The Last.” This clearly indicates that “Jedi” in the prepositional phrase references multiple individuals. A title referring to a single Jedi would read, “Der Letze Jedi.” Similarly, a Spanish translation which also uses plural verbiage seems to confirm this working theory.

There are still many remaining questions for “Star Wars” fans to contend with in spite of this mystery being solved. Namely, who will the remaining Jedi be? The end of episode VII would point to the idea that it is Luke and Rey, but some speculate that Kylo Ren will factor into the plot as a story of redemption in Episode VIII. Unfortunately, we still have the better half of a year to wrestle with the issue.

Comments Off on Let the “Star Wars” debate cease: “The Last Jedi” is indeed plural