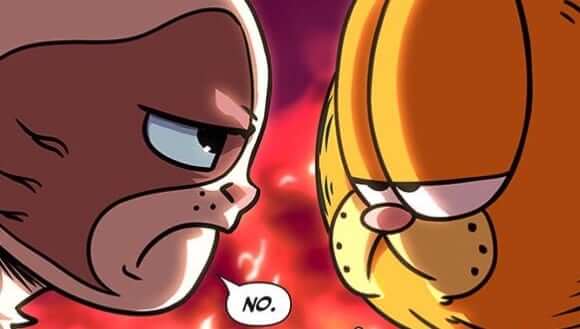 It doesn’t matter if they are cats, Garfield and Grumpy Cat are the feline icons of their time. And now they will meet in a limited comic series, written by Jim Davis–the creator of Garfield.

Dynamite Entertainment has been the publisher of “The Misadventures of Grumpy Cat” since 2015, selling over one half million copies to an adoring reader base. Now they will be partnering with KaBOOM! and Jim Davis to bring Grumpy Cat and Garfield face-to-face for what is sure to be a hilarious crossover. 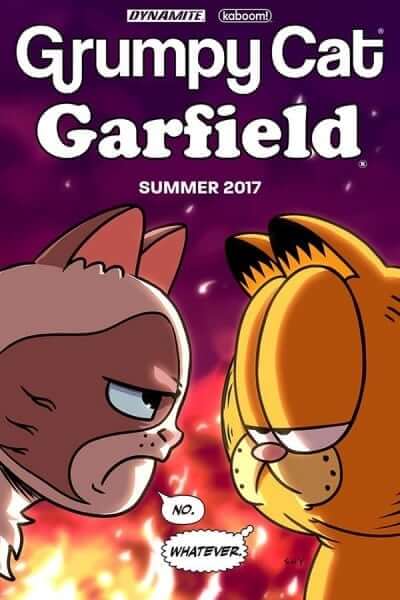 More details will be forthcoming, but for now we can expect the release of this feline affair in summer 2017.