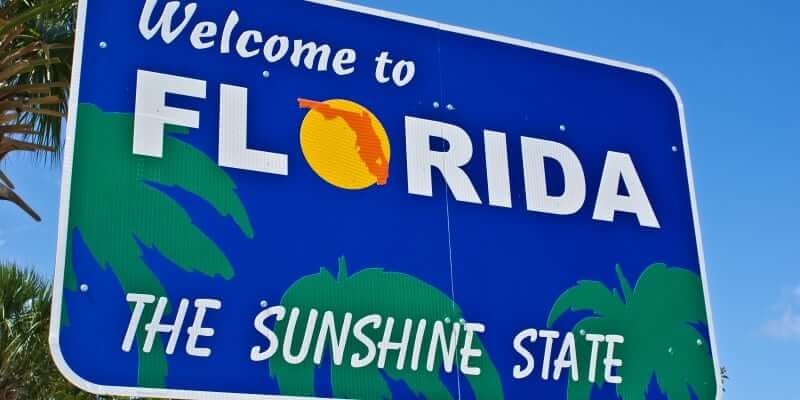 A bill was passed by a House committee on Wednesday, that ends state funding for a number of economic development programs, including tourism marketing. By a 10-5 margin, the panel voted in favor of the measure that kills Visit Florida, the state’s tourism marketing group. The Florida marketing corporation received more than $70 million in funding this year.

Visit Florida wasn’t the only entity on the chopping block. Enterprise Florida, an agency that infuses the state with incentive programs, encouraging the addition of job as well as other economic aids, was axed.

The bill was staunchly opposed by tourism industry officials. Over 150 speakers warned of the threat that the bill posed to businesses and jobs. Particular concern was expressed for smaller businesses that would be far more vulnerable to the impact of this bill than industry giants such as Disney and Universal. There was support for the bill too, in the form Americans for Prosperity, and other free market advocacy groups.

It is too early to know the extent of the impact this will have on tourism, the job market or the economy, but with tourism being Florida’s largest industry (contributing over $51 billion to the state GDP) this is unlikely to be the last we hear on this issue.