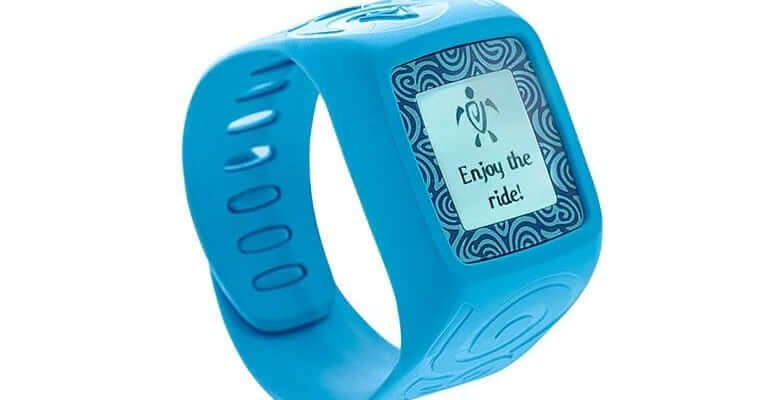 Universal Orlando’s Volcano Bay officially opens to the public on May 25, 2017, and the park has just provided its first look at the technology driving the guest experience in this highly-anticipated water park–the TapuTapu wearable. The TapuTapu Wearable is a wristband that guests will be given to use for the day when they arrive at Volcano Bay. The band has a number of features to make experiencing the park more fun, interactive, and hassle-free. The feature that is most talked about, however, is its ability to work as a virtual “placeholder” in lines for the attractions of the park. Additionally, the colorful bracelet triggers interactive elements of the park called Tap Tu Play. When the Volcano Bay opens on May 25, it will become Universal Orlando’s “third gate,” an entirely separate theme park that will expand the experience of guests at Universal Orlando. The park will spread across 30 acres and feature attractions that range from daring to serene. Among them will be a multi-directional wave pool with sandy beaches, a peaceful winding river, twisting multi-rider raft rides, and speeding body slides that drop from the top of the iconic volcano.

For more information and to sign up for updates, visit Universal Orlando.