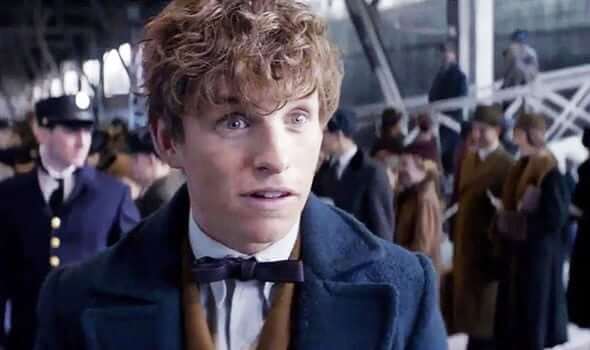 This morning J.K. Rowling tweeted out a teaser for the sequel script to “Fantastic Beasts and Where to Find Them.”

Having a Beastly day… pic.twitter.com/xRGCC9gt3B

No title for the screenplay was revealed, but we already know from Eddie Redmayne that the title will read something like “Fantastic Beasts and…”

The sequel is currently in “pre-preproduction” as the casting for a young Dumbledore begins.

“Fantastic Beasts and Where to Find Them” scored an Oscar last night with its beautiful costume design work done by Colleen Atwood. Atwood will be returning to her position for the next installment in the series which is set in 1928 Paris, France.

Will you be heading to the theaters again for the continuation of this tale of fantasy and adventure?